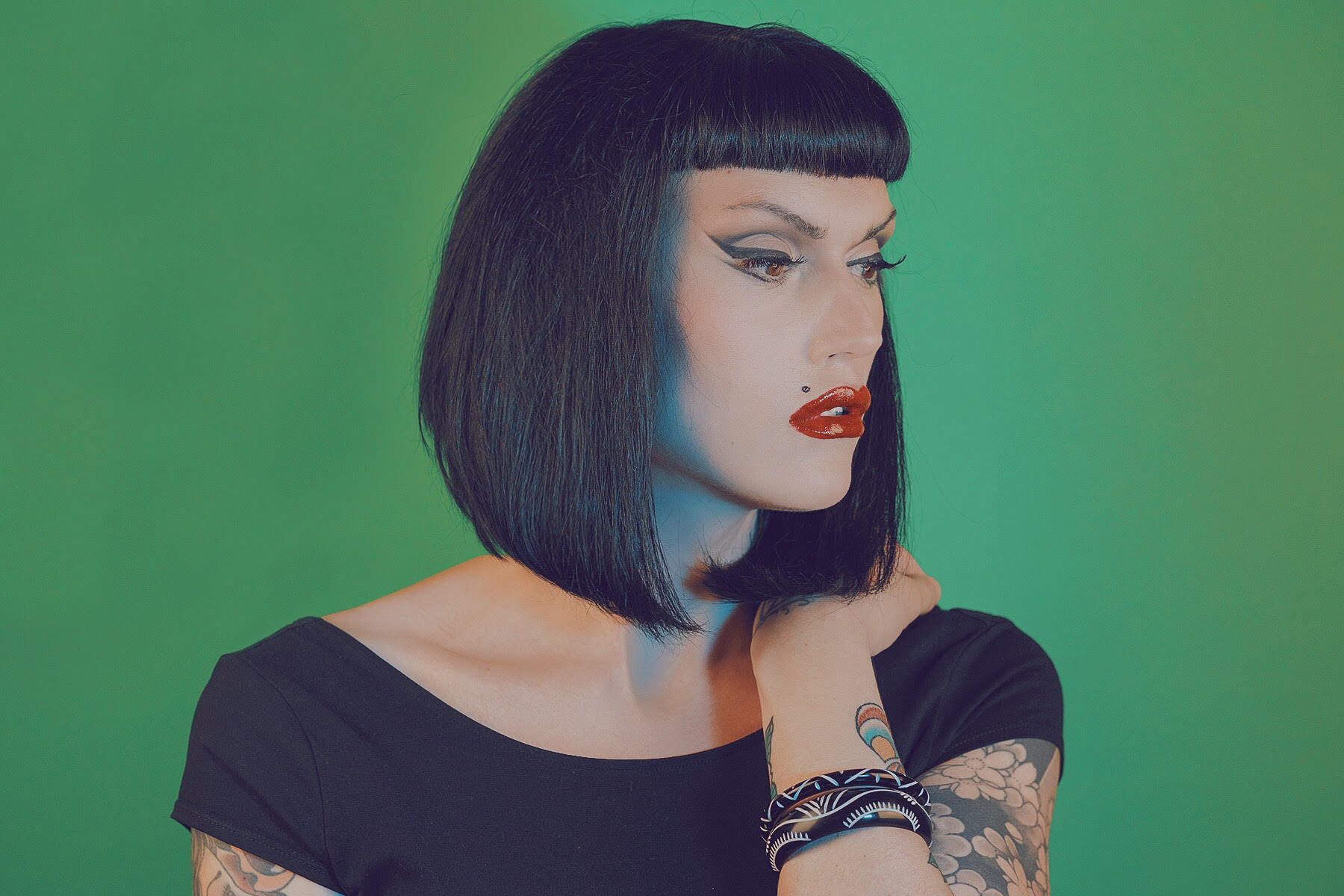 Being a makeup artist for me is my greatest passion, a passion I’m lucky enough to call my profession.

It is a field I consider a natural progression and extension for me to work within, which stems from my profound desire to make and create beautiful things. I guess  it’s fair to say that I both consciously and subconsciously draw upon the things which inspire me most in everything that I do.

The Colours, patterns, textures, interiors, architecture and stars from within the period beginning in the 1940’s to the end of the 1960’s, are the eras and things that resonate with me most creatively and are a constant source for me.

I have always had a deep love and fascination with what is regarded as ‘The golden age of Hollywood’, something that has most certainly made me gravitate towards and enjoy the more beauty and character based areas of makeup.

Born, bred and based in London, this city has afforded me some truly amazing opportunities to meet and work with personalities and professionals in many areas of the industry. It is something that has really kept me continually broadening as well as refining my craft and gaining me experience in personal, theatre, filming, photography, occasion and shows.

In my personal and downtime I like to keep busy and have many hobbies such as oil painting, home improvement, reading and film.

Everything I do and enjoy goes hand in hand, it serves as influence and motivation to keep me constantly improving and fresh with all the ideas I have just waiting to collaborate.
With me comes an enthusiastic energy, I am always eager to create unique looks for individual projects, collections or productions.

· MAY 2016 / BHA Photoshoot
Make up for Robert Masciave: 2016 entry for the British Hairdressing Awards.

· MAY – JUNE 2015 / English National Opera
Queen of Spades: Make up for principle artist Cathrine Young.
Make up and wigs for Colin Judson.