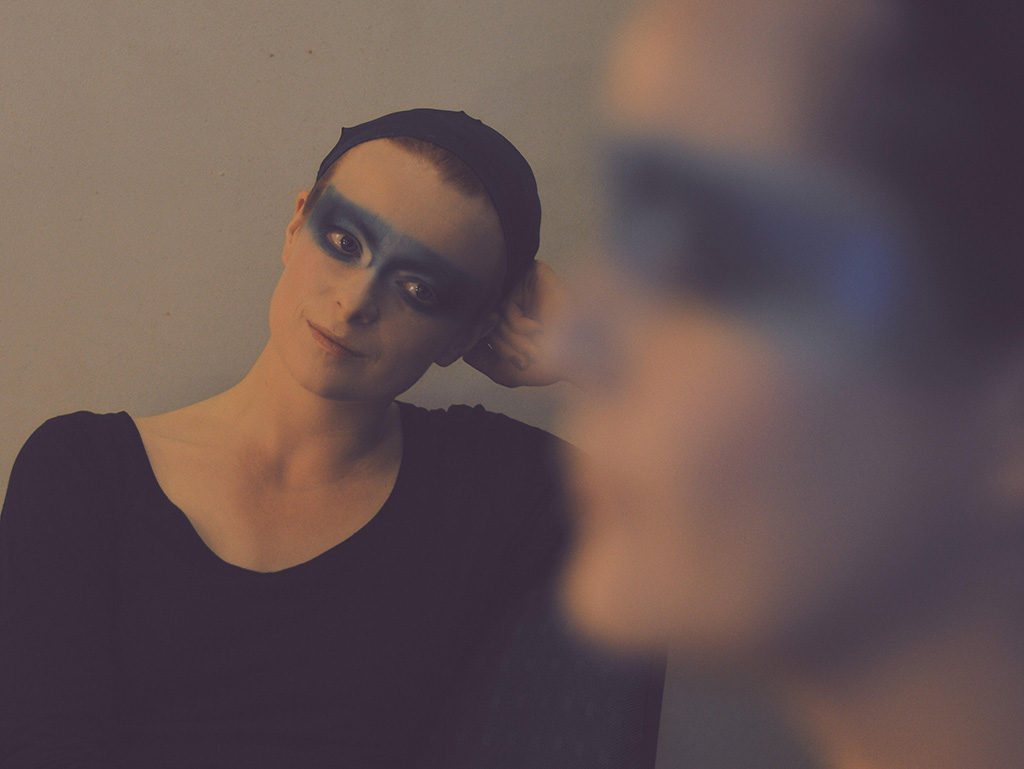 Makeup for the Daughters in Philip Glass’Akhnaten.

Divine ruler of Egypt, husband to Nefertiti, father of a new religion. Akhnaten decrees that the sun god rules supreme, and the old gods must be banished from their temples.

But instead, his people turn upon their Pharaoh as a traitor. Akhnaten must die.

This extraordinary work has not been seen in London for 30 years and forms the last of Philip Glass’s trilogy of ‘portrait’ operas in which he looks at figures from the fields of science (Einstein), politics (Gandhi) and religion (Akhnaten). 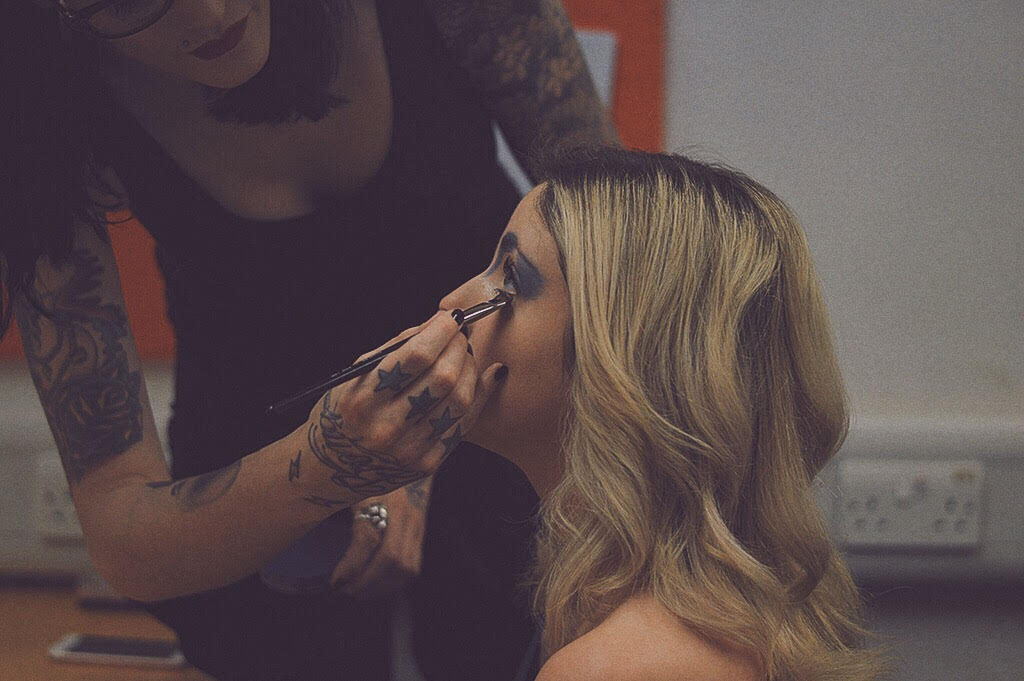 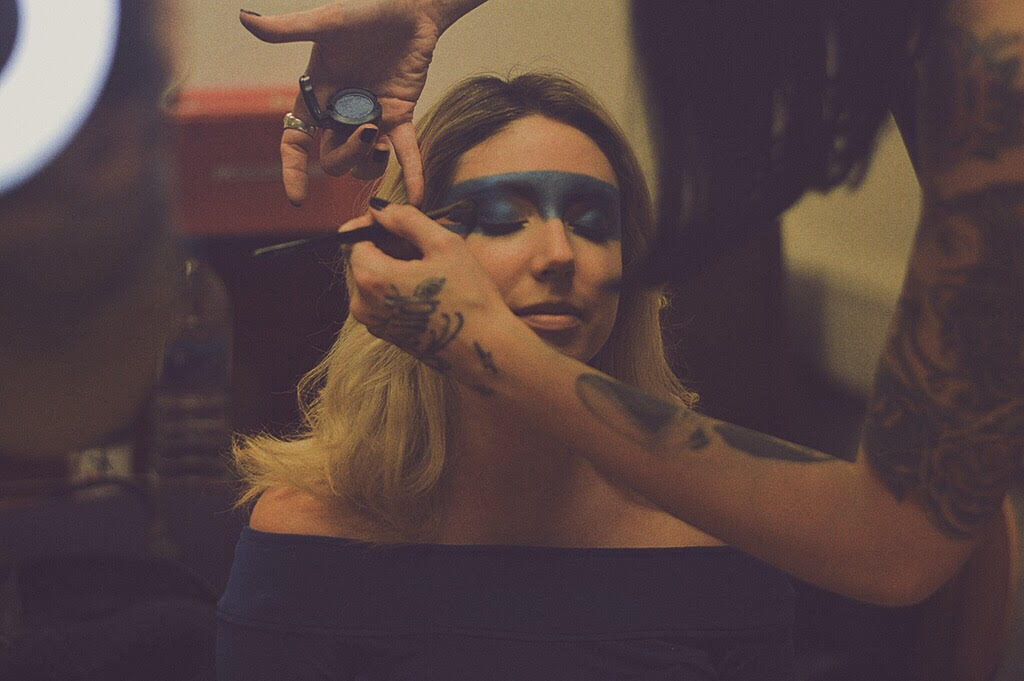 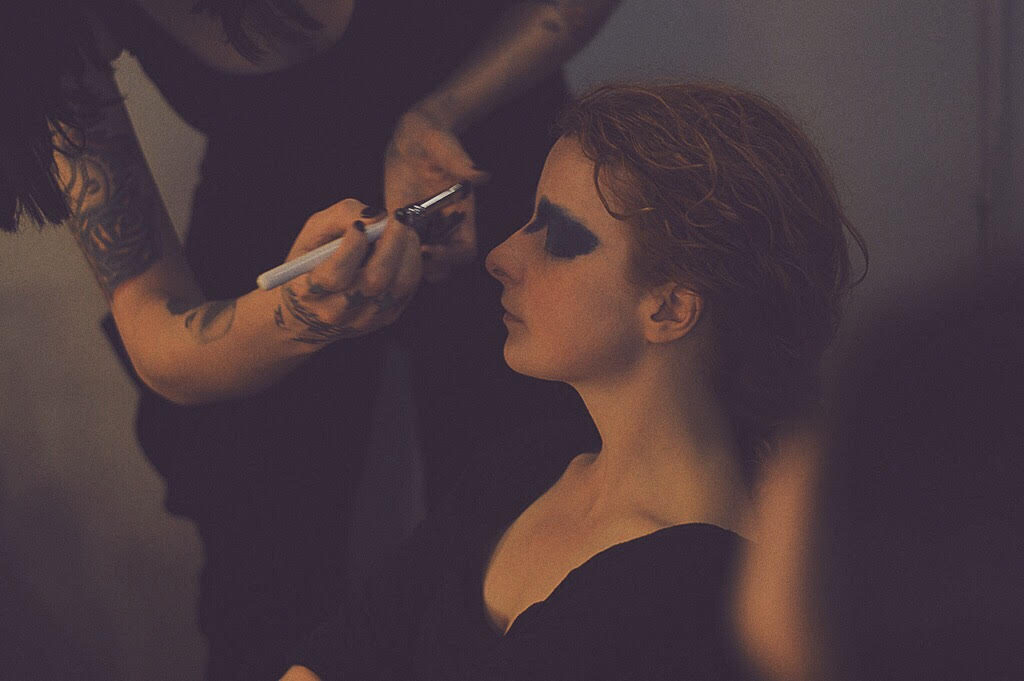 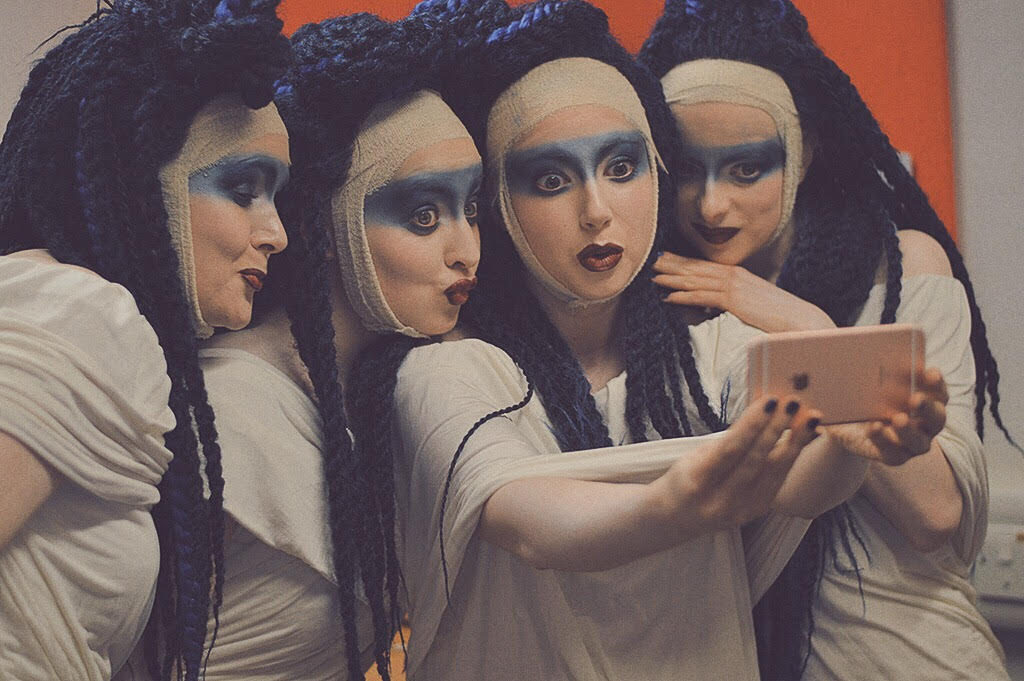