This twiggy inspired image was shot to use for promotional purposes of Opera singer and lover of style Rhian Lois.
Along with the sixties look, we have also shot with more a simplistic radiant beauty look, again for promotional uses.

Currently a Harewood artist, Welsh soprano Rhian Lois has performed to great acclaim on the English National Opera stage in roles such as Adele Die Fledermaus, Nerine in Charpentier’s Medea and Atalanta Xerxes.

In 2014 she made her Royal Opera House, Covent Garden, debut as Papagena, and in summer 2016 she made her North American debut as Zerlina in Santa Fe. 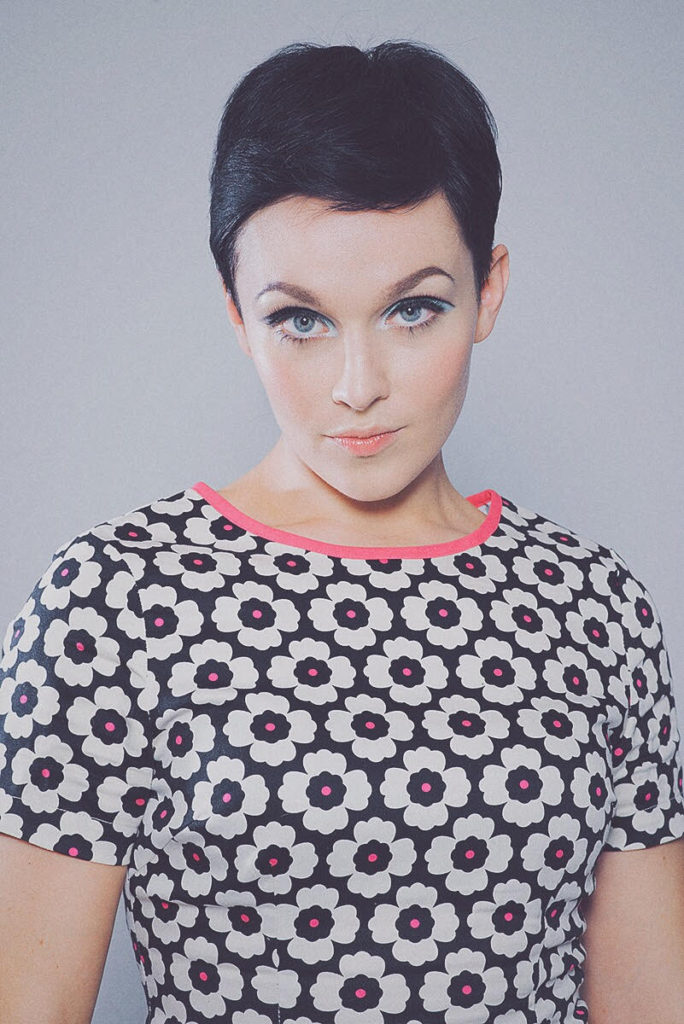